Whether you’re a full time influencer, an obsessive personal-documenter or just a casual sharer, a holiday in Cornwall is a chance to upload some iconic imagery to your Instagram feed.

But if you can’t face the inevitable queues in the height of summer, read our blog on How to get away from the Crowds, to get that perfect snap of St Michael’s Mount then you’ve come to the right place. North Cornwall offers a diverse selection of striking buildings to fill those all-important small square boxes.

Just south of Bodmin moor, this late Victorian manor house provides an authentically grand backdrop for you to strike an aristocratic pose just like Helena Bonham Carter did when she filmed Twelfth Night here in 1996.

Probably the most photographed reminder of Cornwall’s industrial legacy, this cliffside ruin has been out of use since 1913. From its position overlooking Chapel Porth beach, the site actually contains three engine houses, but it’s the Grade II listed Towanroath Shaft which is the most photogenic. 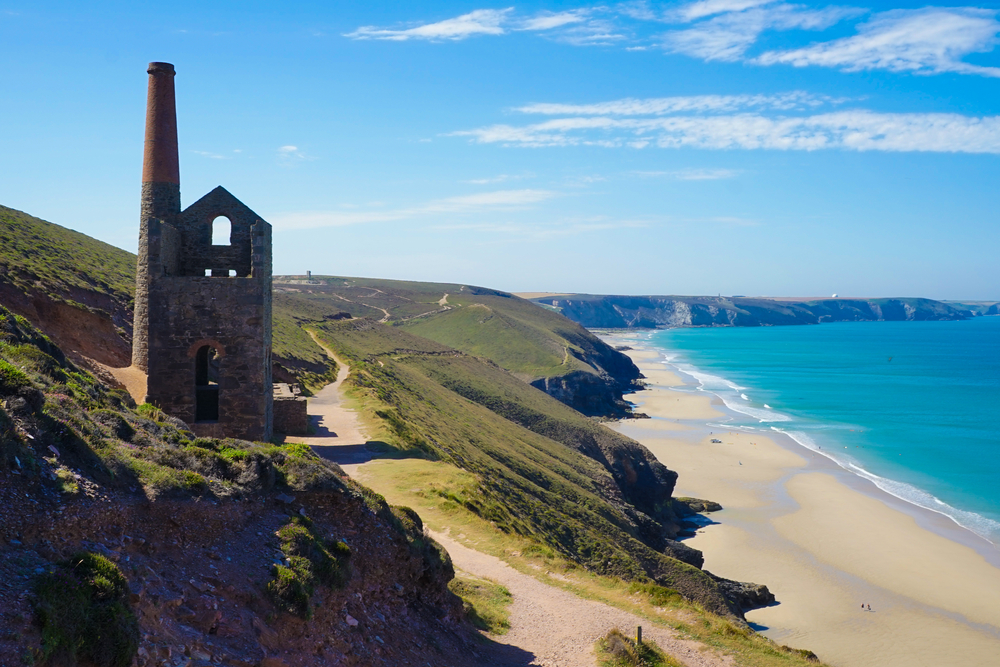 Found on the southern edge of Bodmin Moor, this jail built in 1779 has a fascinating and sometimes bloody history. The site of 55 public hangings, it was also the first British jail to offer inmates their own cells and even housed the Crown Jewels during the war.

The site is now a visitor attraction, but despite the commercialisation you can still find areas that retain a dreadful atmosphere, making it a destination well loved by historians and ghost hunters alike. 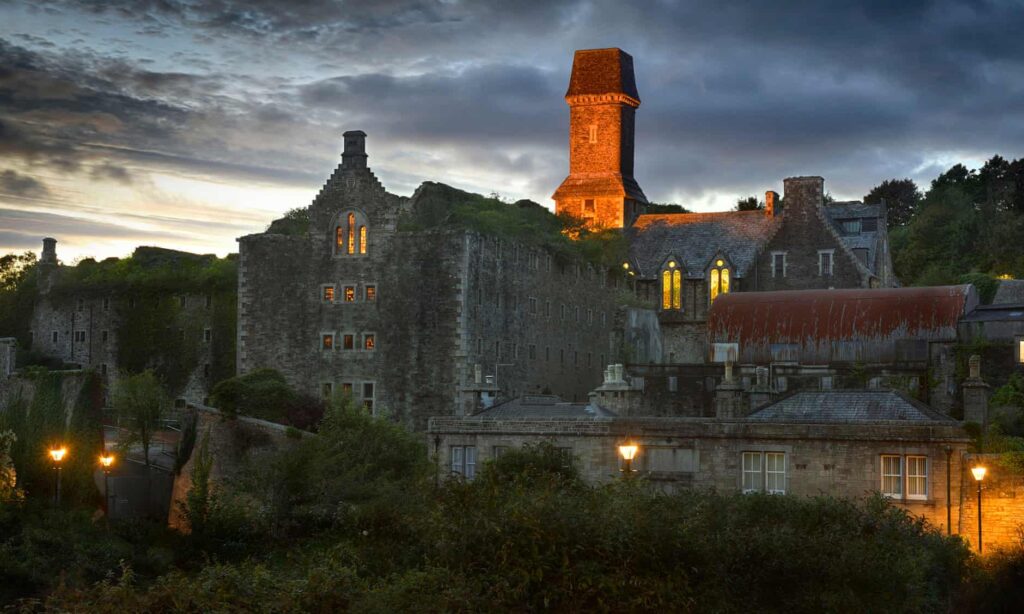 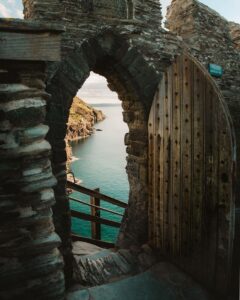 He had the sole purpose of honouring the legendary king whose many stories are told in an impressive array of stained glass windows. For that classic Instagram moment there is of course a round table and a big throne to pose in.

West of Padstow, perched on a dramatic headland, Trevose Lighthouse has been warning ships off the rocks since the mid-19th century. The area is prone to heavy sea mists and fog, so this classic white lighthouse provides a beautifully moody shot for your gallery of images from the North Cornwall coast.

Originally built at the end of the 16th century, this grand house that stands on the outskirts of Padstow is now mainly a later Gothic revival building.

The immaculate grounds and ancient deer park attract visitors from all over the world, including many Germans who are here to visit the location for a long-running TV series based on the books of British novelist Rosamunde Pilcher. 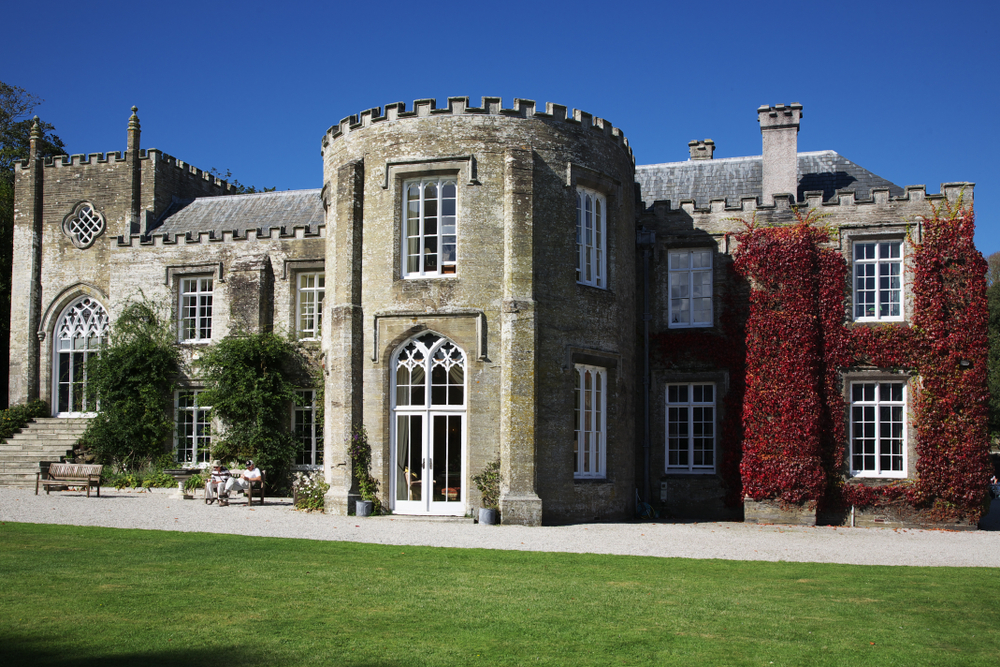 While most people will be heading for Charlestown or the coast around Porthgwarra for their Poldark inspired pictures, those in the know make for the steep street of Stippy Stappy in St Agnes.

This attractive Victorian terrace features in all seven of Winston Graham’s original novels and leads down to characterful Trevaunance Cove, an ideal spot for rock pooling or getting some shots of fishing boats for your Instagram. 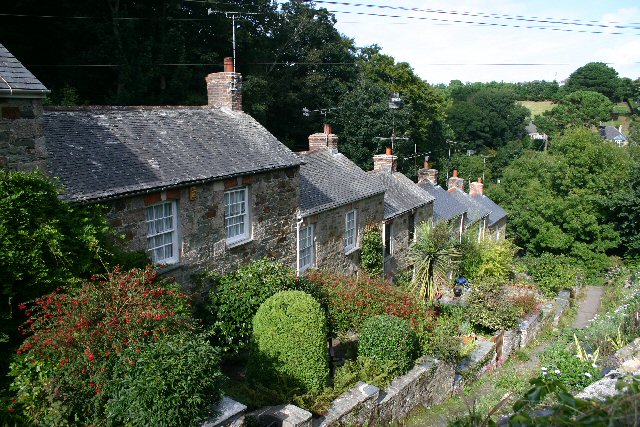 Dogs in Cornwall – everything a holiday maker needs to know

Seven of the best outdoor festivals in Cornwall this Summer

Go wild with a Christmas swim

The History of Abbey House – Padstow